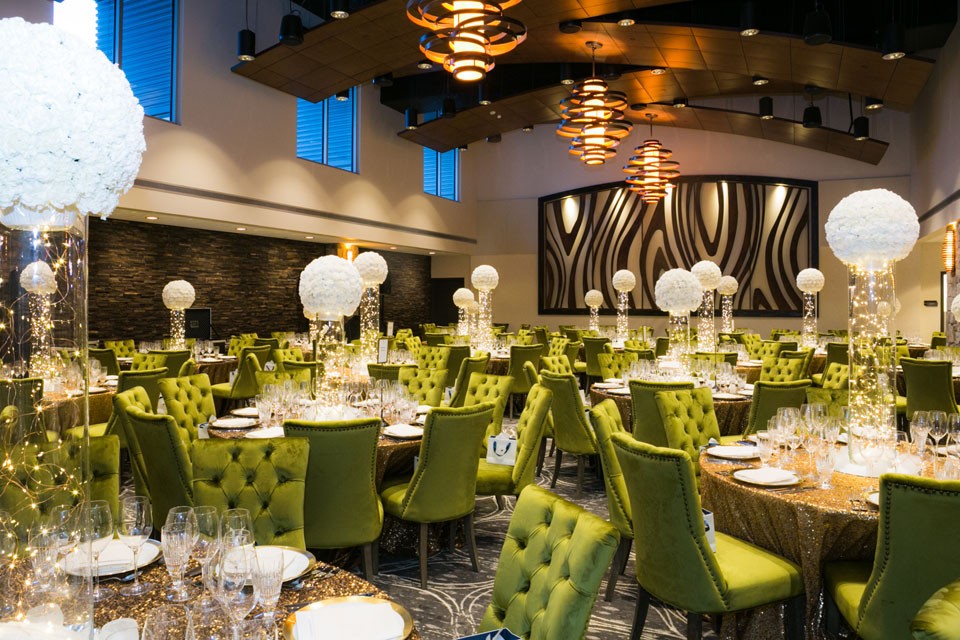 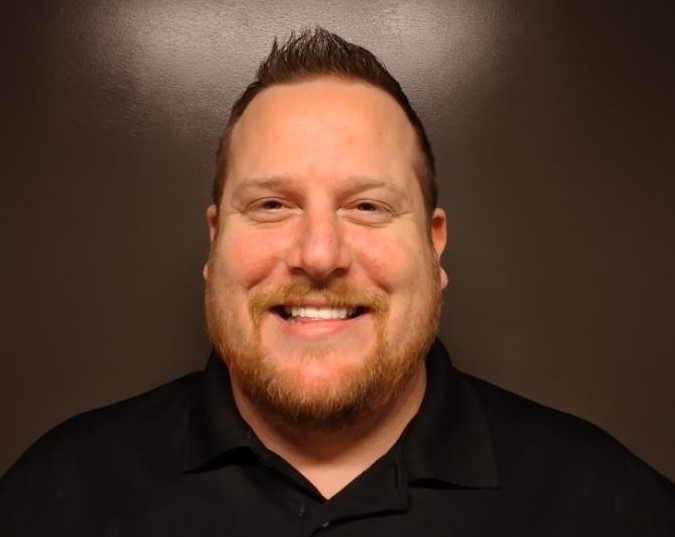 Artimus Seal began his AV career as a DJ prior to going to college to learn more about live sound, studio recording, mixing and mastering music. He got a job working with Uptown Theatre and learned about production, gear and management of VIP performers. With this knowledge, Artimus was introduced to AVMS where he saw a future to grow his professional career and took it. He attended Expression College for Digital Arts and has a BS in Sound Arts. He grew up in Vallejo until he was 13, then he moved to Pope Valley, CA. From there, he moved around the Bay Area during college and now resides in Napa. Artimus is a family man and enjoys spending time with his children, dogs and cat when not at work. In addition, he makes music for a record label and DJs around the Bay Area. He also volunteers his time with his Burning Man Camp. He smiles and says that the key to his success is "Killing them with kindness." Artimus' favorite quote is "Music should strike fire in the hearts of men and bring tears to the eyes of women." — Ludwig Van Beethoven. 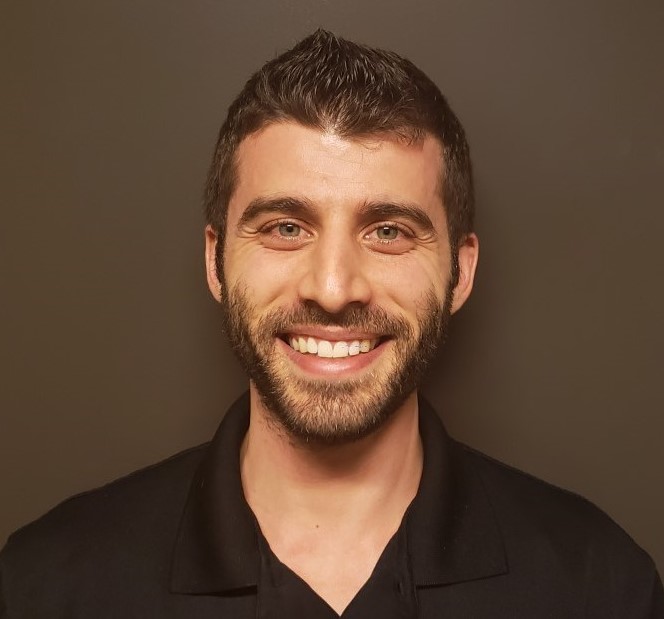 Steve Thomas grew up on a little street called Birkdale by Silverado Middle School in Napa. He's done a little bit of everything in life. From working at a high-end resort like Meadowood Country Club, to a Health Club in town behind the front desk, then to a Vitamin Shop in Napa where he grew to love the health industry. He progressed to be a personal trainer after that and worked for a couple of gyms. Steve went to a trade school for personal training and received his certification through the American College of Sports Medicine. He also completed the EMT course at Napa Junior College when he was planning on being a firefighter. Steve loves his fiance, dogs, cats, and his favorite football team is the Miami Dolphins. He loves working out or anything outdoors. It’s a great release and also helps to clear the mind. It's Steve's form of meditation. He got into the AV Industry and immediately started to learn as much as he could and started to grow to enjoy it very much. He believes the key to success is no matter how many times you fail to just keep pushing and eventually something will work. Steve was introduced to AVMS  by a past coworker and in a short while he soon became a part of the AVMS team  His favorite quote is "Everything happens for a reason."