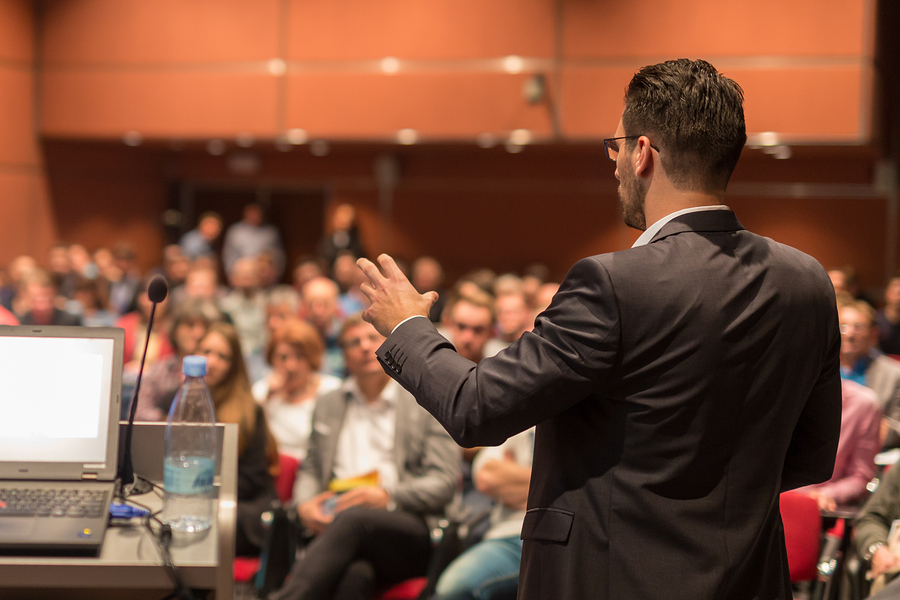 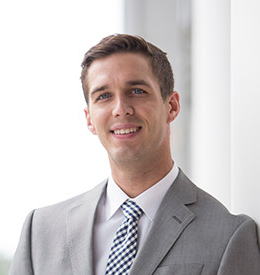 Let us tell you a little about Chris Gordon. He was born and raised in Columbus, Indiana...as far as small southern Indiana towns go, this was on the larger side, but still the "classic" high school memories, drive-up diners, Friday night football, bonfires and fishing on the lake. It is also the architectural capital of the Midwest. Later in life, Chris attended Indiana University and received his degree in arts management with a minor in music. He has always been a creative-type person and spent his younger days around a stage... whether on it or behind the scenes. His passion for music led him to learning the technical side of things and finding a true love of sound reinforcement and live production. This skill set, along with a background in sales/business, has naturally pushed Chris toward a career with AVMS. The coolest technology that he's ever encountered is the lighting rig for the Red Hot Chili Peppers 2018 tour... DMX controlled lights and motors that spanned across the entire stadium. When not at work, Chris enjoys spending time at the lake, boating, listening to music (Talking Heads, Steeley Dan and Thundercat are his current favorites), and traveling. He feels that the secret to his success is having a passion for life... caring about people and making their event a success. He thinks that if you use this to influence your decisions that you can never fail. Chris' favorite quote is "Ripple in still water, when there was no pebble tossed, nor wind to blow." — Jerry Garcia. He is a huge live concert supporter, as well as enjoying ice hockey (he grew up playing and played a bit in college as well). If Chris had a time machine, he would go back in time to the 60s to experience Jimi Hendrix playing live to a sold-out crowd. 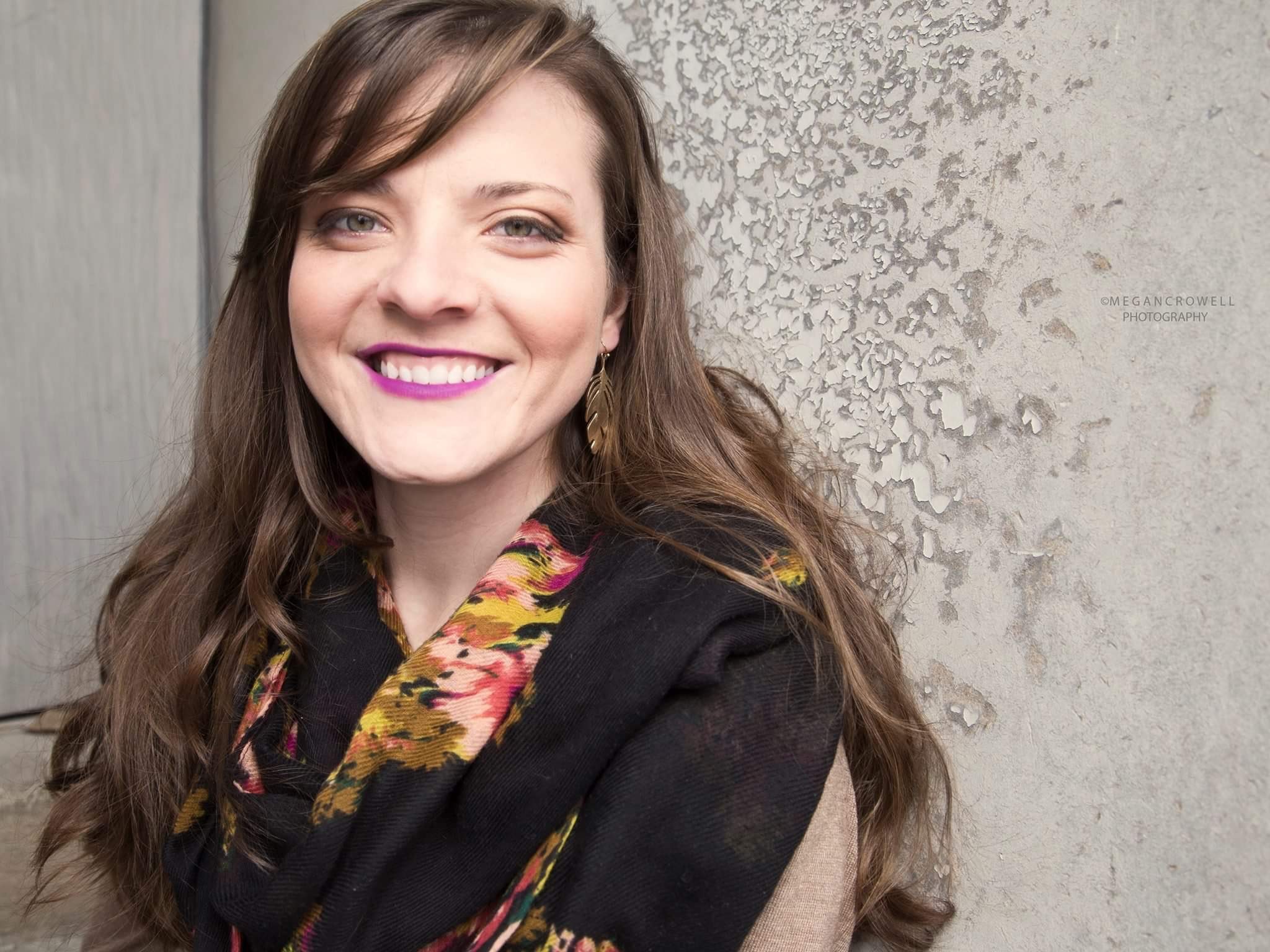 Colleen Freed was born outside of Chicago but grew up and went to school in Tennessee. She attended Middle Tennessee State University and received her degree in video production and television broadcast with a minor in film studies. After college, she freelanced doing sports TV production. She then moved to Louisville about three years later and started with the AVMS family. Some of the coolest technology that Colleen has seen in the spider cam for live sporting event broadcasts. When not at work, Colleen enjoys walking her dog, reading, watching the Chicago Cubs, listening to music and playing Xbox (mostly Halo). She thinks that the key to her success is preparation, practice, and persistence. Her favorite quote is: "Happiness can be found even in the darkest of times, if one only remembers to turn on the light." — Albus Dumbledore. Colleen also loves to travel and dreams of one day visiting Switzerland or Ireland. The top three songs on her playlist are currently: Maggie Rogers’ “Alaska,” The Paper Kites’ “Electric Indigo,” and Sylvan Esso’s “Die Young.” 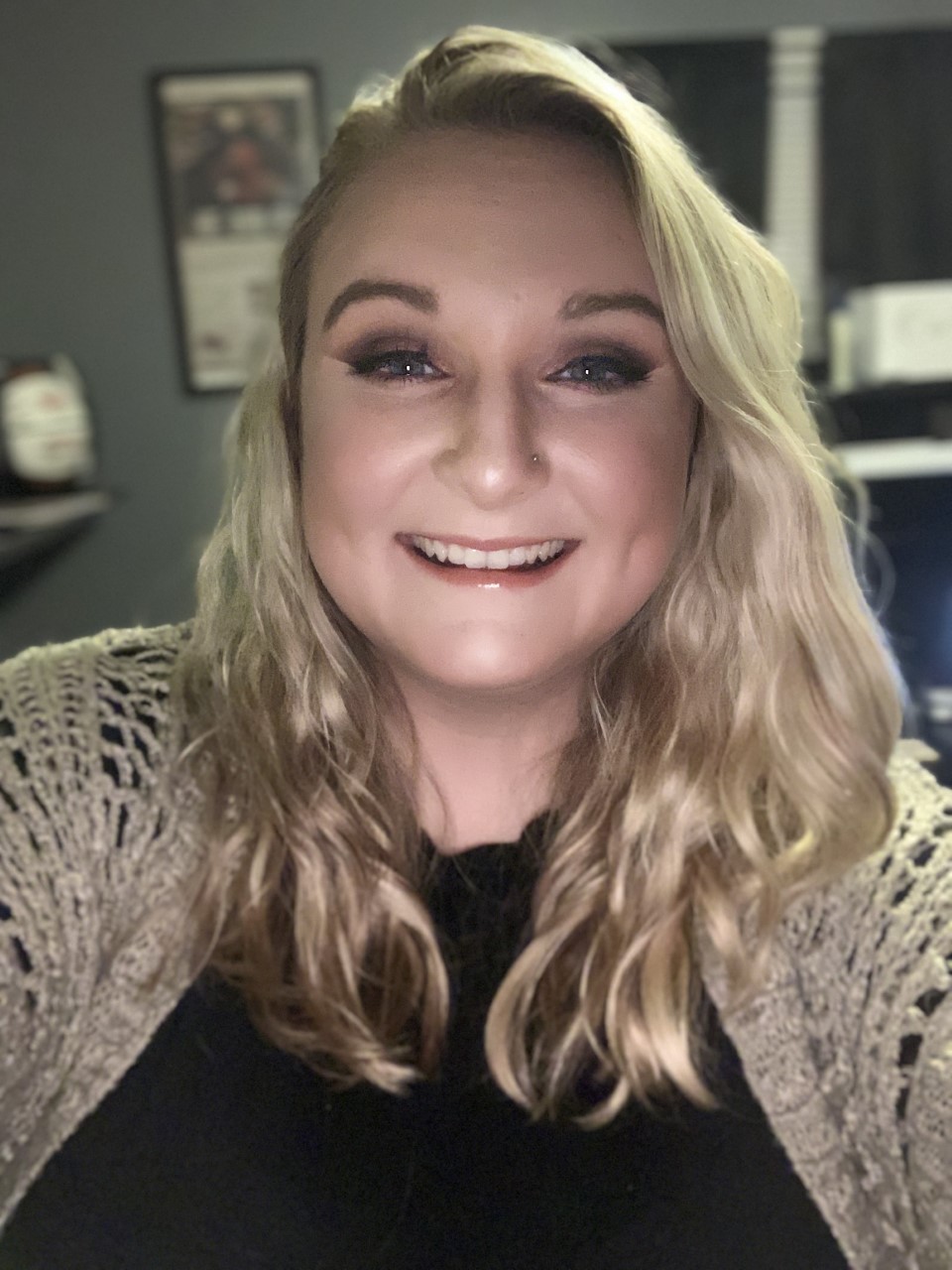 Ashlee Cervantes grew up in Louisville, KY, but was born in Lebanon Junction, KY... it's right outside "Bourbon Country" and very small. She attended Eastern Kentucky University and studied animal studies and dance. She originally joined the AVMS team as a billing coordinator and quickly learned the business and advanced her career. The coolest technology that she's encountered in Virtual Reality. When not at work, Ashlee enjoys having bonfires with her friends, watching horse racing and binge-watching the newest series on Netflix with her dogs and cats. She feels the key to her success is being very determined to achieve ones goals. Her favorite quote is "If you ain't first, you're last." — Ricky Bobby. She is a big fan of traveling and hopes to one day visit Bora Bora. Ashlee is also a huge fan of animals... big or small... she loves them all. Her favorite movie is Harry Potter and the Goblet of Fire. The best concert that she's ever been to is Beyonce and JayZ in Nashville... she screamed so much she lost her voice!