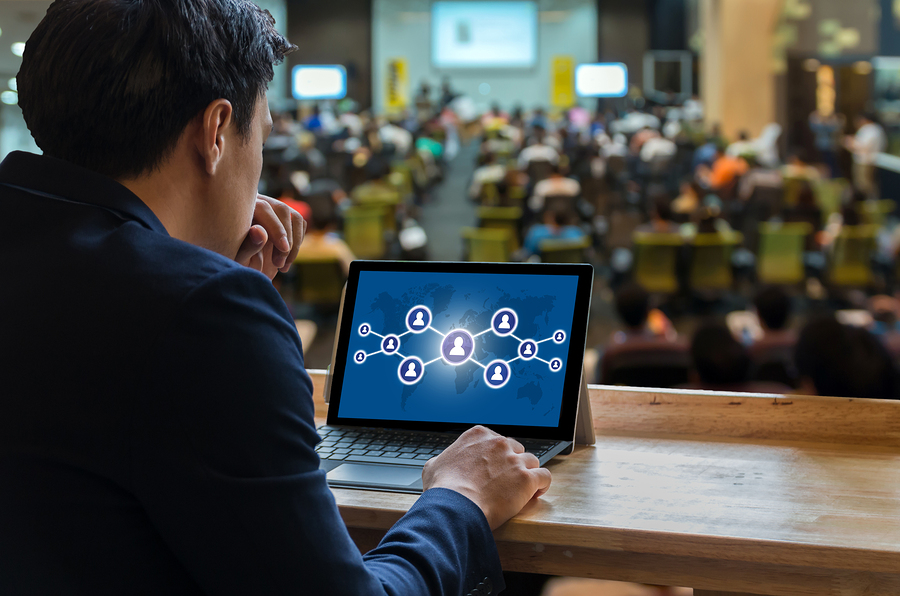 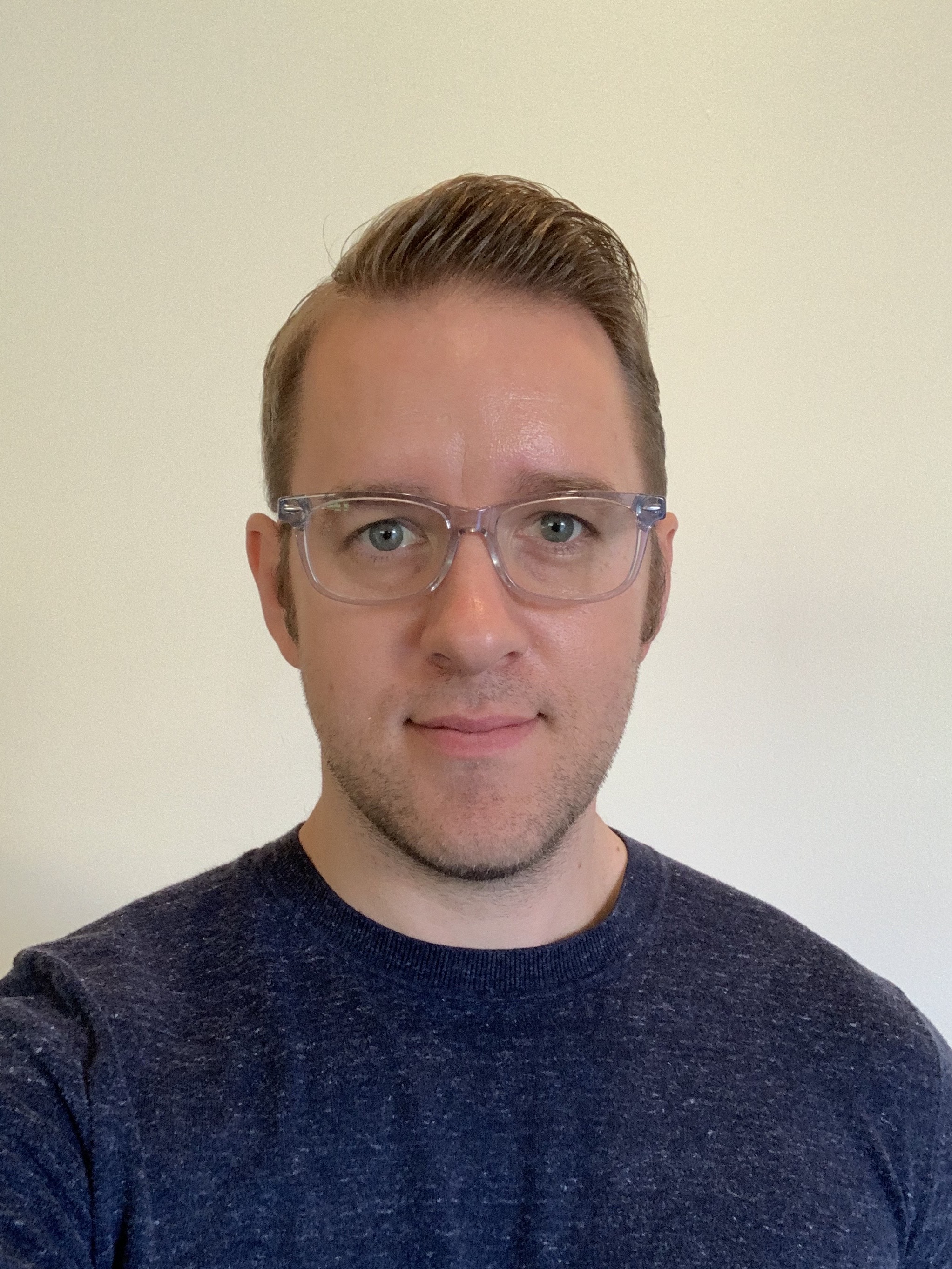 Christopher Adrian grew up in Northern and Southern California. He graduated from San Francisco State University with a bachelors degree in film. Prior to joining the AVMS team, he was a director and producer of an online show for San Francisco State University. After he graduated from SFSU, he moved to Napa and found a home with the AVMS. The coolest technology that Christopher has seen is the 3D printer in space. When not at work, he enjoys learning how to code Apple apps and watching football, especially the San Francisco 49ers. The key to his success is great communication and persistence. His favorite quote is: "I have no special talent. I am only passionately curious." — Albert Einstein. Christopher loves to travel and his favorite place to vacation is Costa Rica. He also is a huge music fan and his top three favorite songs on his playlist are The Chain by Fleetwood Mac, Sunday Morning by No Doubt, and Legend Has It by Run The Jewels.